The bread spread is apparently calming to the brain! Interesting part about ‘nature’s valium’: 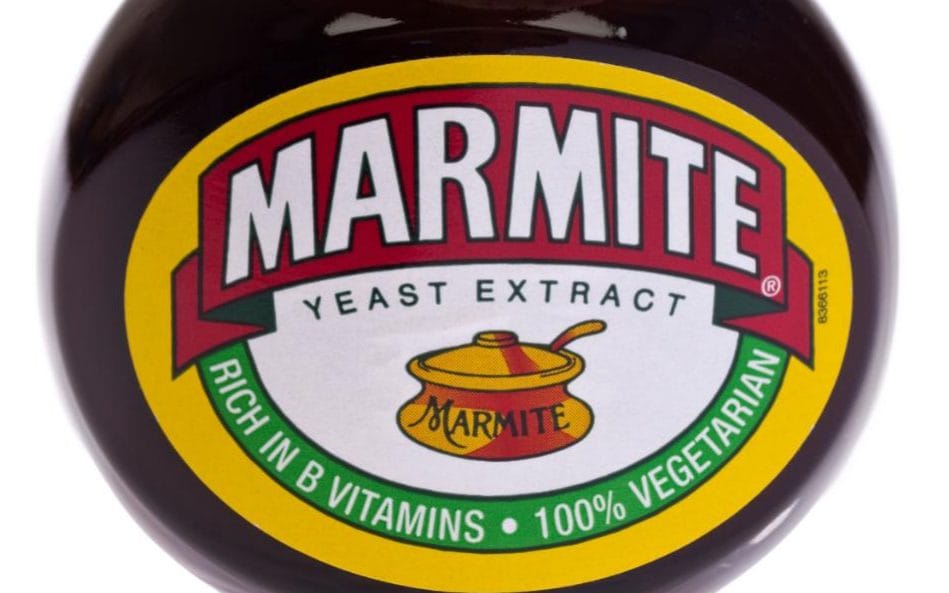 Marmite may boost brain and help stave off dementia

Marmite may boost brain power and could even help stave off dementia, research suggests.

NB I believe this is VERY salty so I’m not sure if it’s the best way to get Vitamin B12 for people with ear trouble. However I’ve not noticed a very obvious link between salt and my vertigo but caution advised nonetheless.

Very salty, indeed! Interesting read, but a teaspoon a day is way beyond my salt tolerance…However, ff Bovril -similar taste, but supposedly contains beef extract - also helps stave off dementia, my husband should never be affected!

He has no problem with salt!

It’s the active yeast in it, that’s why fresh bread is off the menu. As my chronic phase was setting in I was craving and eating loads of it. My doctor says for some reason people with MAV love a lot of the foods in the no list and actually crave them too for some reason. Go figure!

Not wishing to disagree with you or your neurologist but isn’t there the contrarian view that the craving is the brains way of trying to get the nutrition to stave off a migraine?

I completely agree with that in most respects. We do crave things our bodies need but I’m not sure in this instance. I’m not entirely convinced about the role the diet plays in this- that’s something to find out when I start introducing food but I feel the best thing is to follow doctor’s orders. What I do know is I was craving and eating a lot of the things I ended up being advised not to. Citrus, cheese, marmite and so on. I believe these foods affect the blood vessels in the brain and by laying off them, we give the brain a chance to calm down. We need B vits but perhaps not via marmite.

And certainly not with that much salt!

Yeah maybe we crave foods that have things in them the brain needs (e.g. Vitamin B) but only because the brain associates that particular food with that nutrition. If we look for other, better sources it might crave those instead!

NOBODY actually needs that much salt! I think you may have a point there, James. I believe that the body does crave what it needs - but often it overlooks the bad ingredients - especially with processed foods.

Yep. So it’s settled. Find the best sources for these things if you can work out what is being craved and why …