Hi everyone! I had 10 vertigo spells while hooked up to the ambulatory EEG and the printout shows abnormal brain activity on the right side of my brain and the left, but it is more so on the right. The monitor is off now but I have had constant nausea since they took it off yesterday morning! Tums, Prilosec, Tagamet are doing nothing. Have any of you had success with any other OTC medication?

The neuro will not have the results read for a week or two so I am on my own until then. All I know is that there is now documented evidence of abnormal brain activity during the “epidodes” (that is what the tech told the doctor over the phone). Is this typical of MAV?

Thanks for taking the time to respond; I feel less alone and freakish. Susan

i have not found much relief from otc medications. You might try some pure ginger mixed with water or lemon juice, my father swears by it. Other than that I would call and ask for a nausea medication, the only problem I have is they knock me out. And when I tried the Zofran I got really bad chills all over. I take Phenergan when it gets really bad.

Something with a bit of anti histamine might help. I take half a syndol when I feel sick, if its really bad I take stemetil.

Nausea, one way or another, has always appeared to me to have common association with VM. Not only as a component part of attacks but also as a common side effect of preventative trials. 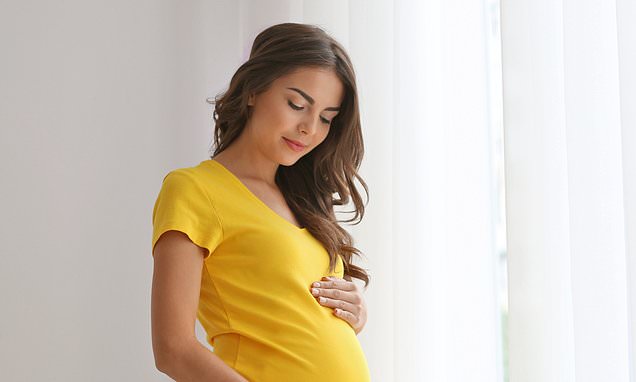 Will there ever be a cure for chronic nausea?

Recent research found that a quarter of women affected by severe, persistent nausea and vomiting during pregnancy suffered suicidal thoughts as a result.

A medication to control the wretched feeling of nausea would be welcome by so many.