Something to think about?

I found this article on the FB group, Migraine Associated Vertigo, and thought it might help someone, especially if you have been battling this beast for a long time. I find it makes sense and could explain some of the anxiety and depression that often goes hand in hand with our other problems. 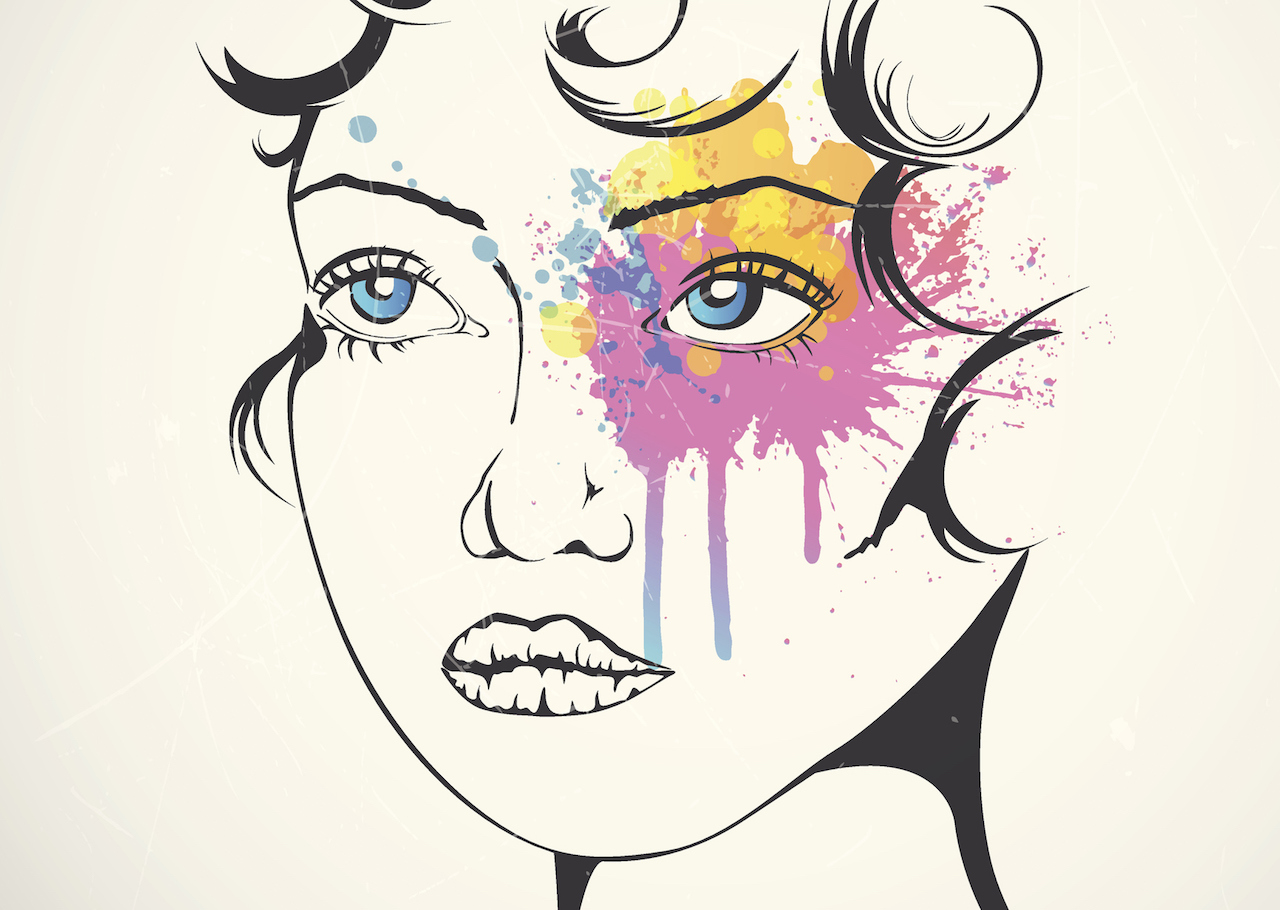 The Most Important Thing Doctors Fail to Tell You About Having a Chronic...

"You are not told about this in the doctor’s office."

My psychotherapist touched on this during our sessions together.

I guess it’s part of Mindfulness. Being aware of oneself in the present, not the future. Nor the past.

Wow! What you just said was the most powerful thing I’ve ever read describing how I often feel. How much this condition has changed me, my life, who I am, what I’m capable and willing to do. I haven’t been accepted in the Facebook group yet, so haven’t gotten to read the article yet, but hoping to. Honestly, what you wrote above almost made me cry. To know others understand when the people closest to me in real life don’t makes this easier somehow. Thank you for sharing!

You should be able to read the article without joining. Just close the sign up dialogue, it’s behind.

Not losing sight of that important fact, James, but also aware that for some it SEEMS to be never-ending until that recovery arrives! I’m all for anything that helps one cope in the ‘now’.

Great! I was able to read it. At first it looked like I had to join something. Great article!!! Thanks so much!

Thank you Beth, that is a really important article. As you know I have suffered from VM for 11 years plus and have given up so much of my life because my body won’t co-operate. My family tease me endlessly about my diet restrictions, they think I am making a fuss and friends have said to me I am an attention seeker. Not one single person has understood the sadness of having to learn to be a different person because of limitations I can do nothing about. It makes the situation so much worse, makes me question myself, asking myself if am making it all up and trying to be so called normal which backfires to a huge degree. I think I will try to print your article and frame it, I will put it beside the mirror in my hallway so I can then go outside without feeling guilty for being unwell

I can’t help it James when not one single person in my life understands VM. It is the drip drip scenario, enough people tell you enough times you are making a fuss you end up believing it. Gosh, I am getting emotional here!!!

I am right there with you! My sister and friends make fun of me all the time for being no fun because I don’t drink anymore. I know that may sounds so dumb, but it has upset me so much for years. They don’t realize how much I’d love to enjoy 3 glasses of wine with them on a girls night out. I just can’t because the after effects are awful. I’m also glad to see someone else that’s been dealing with this for 11 years. Good luck to you!

Thank you, and you too. Have you met anyone else with VM/MAV? I haven’t but wish there was a support group locally just to let off steam sometimes.

So glad it has been a help!!
I don’t actually participate in discussions on the FB page, I do check out some of the links people share, and this one made so much sense.
I’m pretty much over it now - but for so long no-one (Doctors) took me seriously and I really began to think I was nuts- especially when I woke up during the night with vertigo! Thought I must be some serious kind of crazy to think myself into an attack in my sleep!

You are so NOT crazy.

Is’nt is strange how alcohol seems to be perceived to be the only way to enjoy yourself!?? I must say that back in the day when both the Earth and I were young - alcohol did not seem to affect the Meniere’s. However, this current mess started right after Christmas 2015, when my kids were here and I drank more than normal over a 2 week period…quite possibly just coincidence, as I had been feeling tired for a couple of months before…but it has left me very nervous of trying more than an occasional beer or brandy. Still not tried my favorite red wine

It is so sad when those closest to you don’t understand. I was incredibly lucky back then with my circle of friends, who knew to just let me sit it out if I had an attack - and then we would just carry on where we left off. That - of course - was the difference between the M and MAV!! Once the vertigo was over, I was pretty much O.K. till the next episode, - not the constantly feeling half sick and ‘off’., etc, etc.
I don’t know if it’s the age of my peers now, but I don’t find folk as understanding any more…everyone has advice on how to ‘cure’ it!!!
Hang in there - we are survivors - we’ve proved it already and skrew the rest!!!

Well said but on occasions so hard to do!