Warning over combining medicines for the elderly 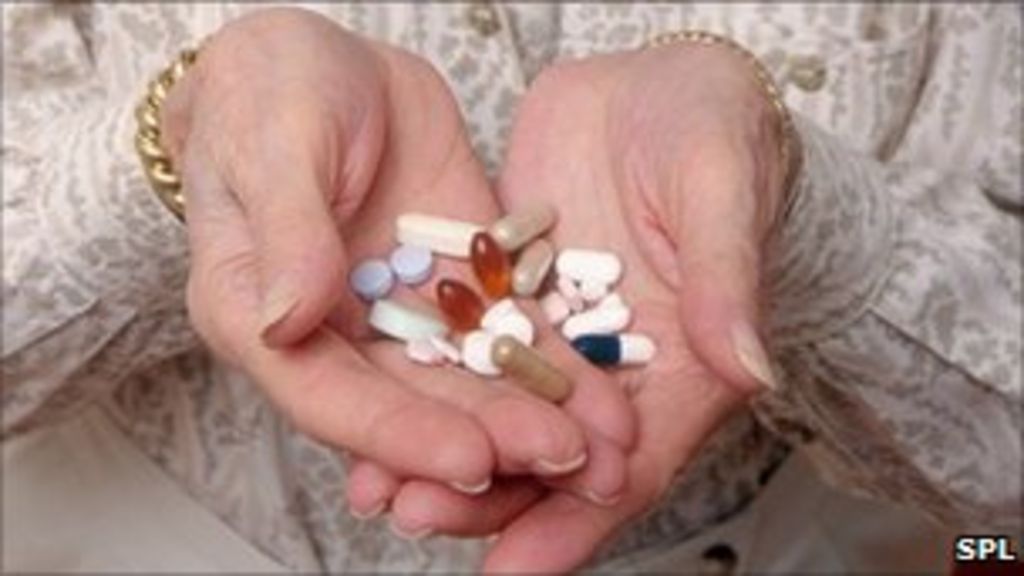 Drugs used by half of elderly people have been linked to a greater risk of death and declining brain function.

Thought I had better post this as it involves the anti depressents, antihistamines etc. that we are taking.

If I found a combination of drugs to give me quality of life while I am here, not sure it would bother me, but it pays to be informed.

Maybe the elderly patients had other stuff going on as well?