Does Meniere's eventually fade away?

My doctor tells me that I’m in the latter stages of Meniere’s disease/MAV – I’m 10 ears in. The symptoms are indeed less egregious now than before but it’s still bad enough to ruin the quality of my life.

So, is it true that this disease really can just fade away over time? Has anyone had this experience? Is this a false hope?

Hey Ken. This is a tricky one.

As you know we don’t have a lot of Meniere’s sufferers here. But perhaps the one or two will chime in.

I for one have had both MAV diagnoses but also alternatively ‘Secondary Hydrops’. Some doctors consider that a kind of Meniere’s (it shares the endolymphatic Hydrops element), but the symptoms appear to be identical to MAV.

In any case my doctor told me that it does indeed burn out. ie the Hydrops fades. That’s certainly been my experience: I no longer have vestibular attacks or issues with my balance. Just the auditory symptoms remain.

It is frustrating how usually doctors are unable to be definitive. But on this occasion this doctor was quite adamant.

I would go with how things have gone so far: if it has eased significantly then I see no reason why it won’t continue to do so?

Btw, looking back at your post history you seem to be discussing vestibular migraine: did your diagnosis change? If so how come? What has happened since? Did you get another opinion?

To be honest, I’m not sure I believe my doctors - each of whom has diagnosed me differently. One says its Meniere’s, the other vestibular migraine, and another something else. The impression I had is that these all more or less come under the general rubric of Meniere’s. *I would note that I’ve been living in Asia for man years and doctors here may not be as familiar with these conditions as in some western countries. It’s clear that I may have to spend a lot more time here trying to identify what it is I actually have.

I really appreciate your help.

I think these conditions are all on a spectrum.

I don’t think the West has currently got it right. Calling it migraine does not cure people. Filling people with pills they must take chronically forever is not a cure and exposes people to risks (eg dementia) and side effects. Calling it Menieres at least gives an anatomical focus to sort it out.

However I don’t think Menieres is simply one condition. Secondary Hydrops is like Menieres but not.

True Menieres would show up as profound loss of low frequency hearing. That to me would be a more definitive diagnostic.

True Menieres is not continuous, it’s episodic. Between attacks you are mostly fine?

Totally agree with @turnitaround .
I was diagnosed with Menieres back in 1996, 6 months after a bad bout of labyrthitis which my specialist said had triggered Menieres. However, when my hearing didn’t get progressively worse or symptoms favour one ear, the diagnoses was changed to Endolymphatic Hydrops. I was discharged and told that the Hydrops would either fade “like a bad dream” which was highly likely as I was young or that I’d have some residual sympoms that my body couldn’t quite compensate for. It did settle down and I was okay mostly for over a decade, just some tinnitus and feeling of ear fullness, a bit dizzy when I’d overdone things, the odd sofa day needed but just got on with life . If you had asked me then I would say yes, it had burnt out.
Then several years ago I developed chronic migraine headache, worked on treatment for that and was totally fine for 6 months before MAV started creeping in and then went ballistic almost 3 years back. I probably have had MAV all along. I do have some “left side deficts” in tests so there could be ear damage too.

I thought Menieres was progressive and the vertigo episodic whereas MAV could be more 24/7. On that basis I’d say that Menieres doesn’t fade away. I know that Migraine/MAV can fade or morph given my own history. Lots of people on this site do get better and stop posting, some come back and post in Success Stories. Have a look there.Turnaround is a success story but thankfully maintains the site and keeps posting, giving lots of people hope.

Are you on a medication for the MAV? When I had chronic migraine headache the doctors only ever talked of “managing it” but with MAV there is talk of “curing” it. The MAV doc I see reckons if you are young and it’s caught quickly then diet, lifestyle adaptations and perhaps 1 med such as Nori for 6 -12 months should sort it. Because I’ve been untreated for decades, letting my brain get irritated then it’ll be a longer road for me and at least a few years of the right meds at the right dosages to quell it. For me, at best I’d say it only ever lies dormant. perhaps your body has compensated and perhaps you have made lifestyle adaptations that keeps your trigger threshold low.

‘Your Doctor’ you write. Is this just the local one? Have you seen a specialist and been given a formal Menieres dx? I’m no medic but read everywhere it’s very much rarer than MAV. About a thousand times so. Have you really researched it yourself, on line maybe. Albeit limited understanding is it must include a certain frequency hearing loss. I was told by two different ENTs I didn’t have 'Menieres because I didn’t have the right type of hearing loss. I did much later check out symptoms and Menieres seemed very different in history pattern from MAV. Menieres attacks should never last more than 12 hours and attacks come in clusters, almost always just one ear affected, photophobia extremely rare but not unheard of and that Menieres will eventually burn itself out but not until it has totally destroyed the hearing in that one ear. Very different from my MAV experience at least.

Obviously it’s always the exception that proves the rule and it’s possible some unfortunates end up with both but I’d want to be sure before I got depressed about it. Really sure.

In the attached there’s a list of four Gotta Haves for Menieres might give you a clue. 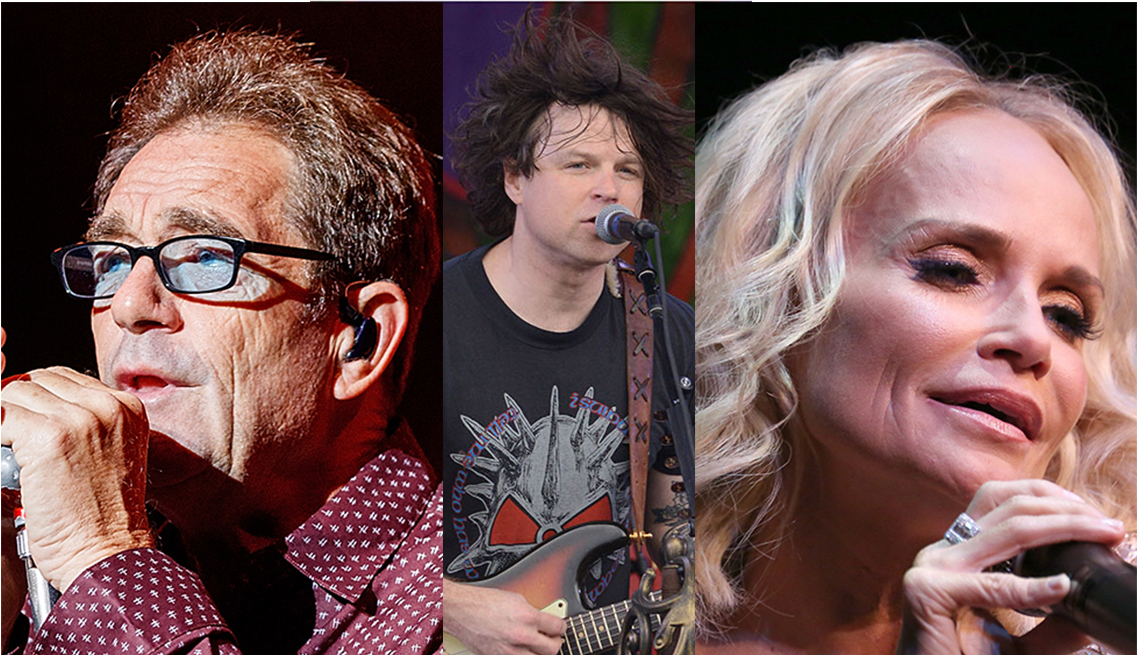 Meniere’s disease is an inner ear condition that can cause hearing loss and balance issues. There is no known cure, but it's treatable. Here’s what to know.

Here in U.K. we have a well known naturalist Chris Packham who speaks of his Menieres in the past tense. Google him maybe.

My condition is continuous - has been for years. There are months when it is somewhat less severe and months where it is almost unbearable. But the overall trens seem to be towards fewer violent attacks, just a constant discomfort - with fatigue, headaches, some of the psychological stuff thrown in. I also get jolts every once in a while - very sudden and sometimes violent jolts that last only a few seconds but can leave you feeling nauseous for days. I have t been able t drive for years. Actually, there’s a lot of things I haven’t been able to do for years.

I suggest seeing an independent neuro-otologist for another opinion.

I saw 5 people in total and the breadth of diagnosis was quite eye opening! Not just MAV but “A degree of hydrops”, Secondary Hydrops and PLF.

Mine was continuous, it has got better spontaneously over a looooong time (in latter stages improving without meds) and though I have had the odd relapse, I’m pretty much normal most of the time except for lingering auditory issues like there is a mild pressure in my inner ear the whole time. I have not had any procedures (e.g. PLF patching, though I was tempted at one point because I thought it would give me instant relief - so glad I did not go down that path!)

Based on what I’ve read, there is no specific cure for Meniere. Once the condition is diagnosed, it will remain for life. However, the symptoms typically come and go.