I recently bumped up my magnesium glycinate to sleep better on Effexor. I realized my stomach was acting weird and had GI side effects. To reel this in i cut back on the magnesium and still seeing the same GI side effects. And then it dawned on me that it could be IBS. Does anyone here get IBS along with the MAV. Any ideas on how to calm IBS ?

For me, they are hand in hand and always have been. It’s usually the second sign I get that MAV is about to ruin my day (my hands go numb first). I don’t know how to calm it, though eating simple foods and taking my meds with food helps. I do know the location of every bathroom within a 10 mile radius of home and all my clients.

Thanks Emily, simple foods, ok will try that. How about a probiotic does that help ?

I was told that I had IBS way back in my 20s. The doctor said to consume more fiber and suggested taking a dose of Metamucil every day. It’s a powder that you can mix with water or juice. I started doing that and it did help a lot.

Right hand goes numb. Pressure behind my eyes. Then an emergency run to the bathroom (or 4), hypersensitivity to everything, then the dizzy rolls in hard. If nausea is on its tail, pain will follow.

Tried that. Made it worse for me. We are all so different. Also diagnosed with IBS, in my 20s, concurrently with beginning of both MAV issues and PCOS diagnosis.

Thanks Anna. Metamucil i have handy. Let me try that, it does have fiber. Will start small and see how it goes !( No pun !) 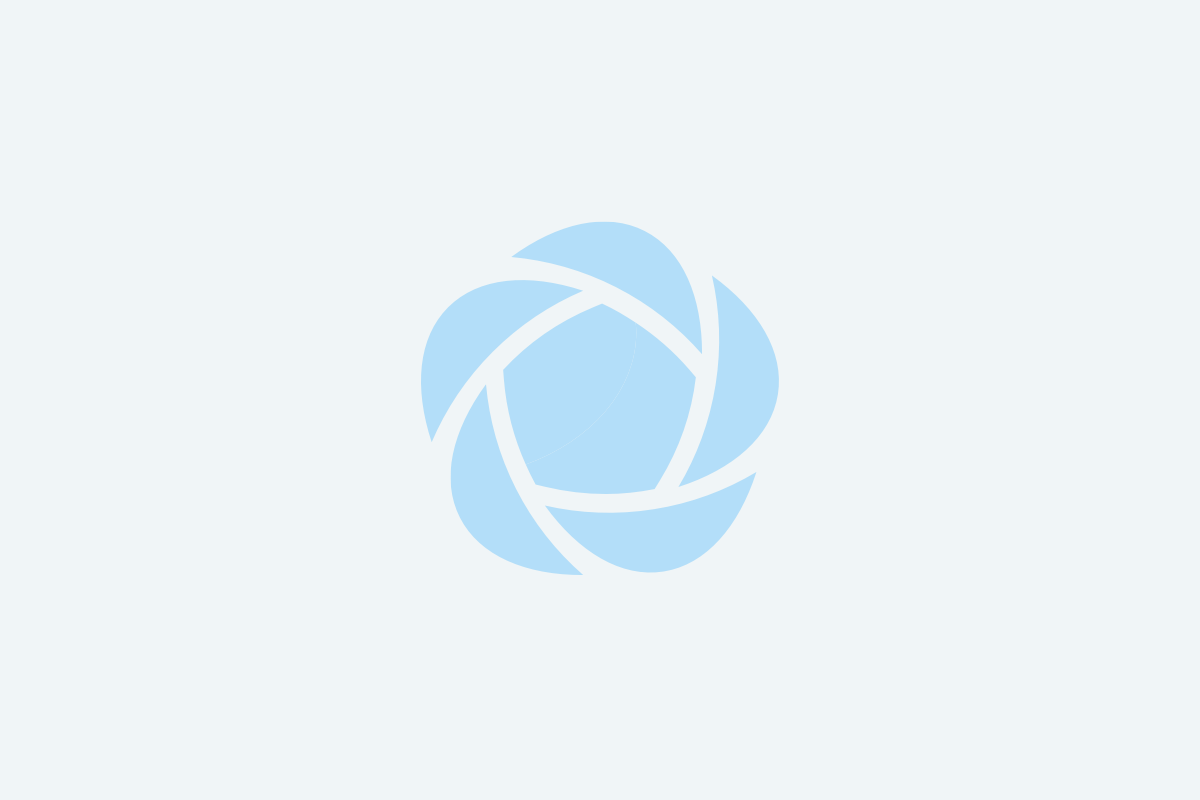 A recent study from Reuters Health, confirmed something that I already knew: many adults with Gastroesophageal Reflux Disease (GERD) also have headaches. I have spoken to many parents of older childre

You beat me to it. I was going to write it up. That’s me. Come to think of it, I don’t think I’ve had any IBS symptoms since my MAV went chronic. And I think the GERD is MAV linked because I always got symptoms when I had an acute attack but always blamed it on the anti-sickness drug the GP prescribed. Trouble is since the MAV went chronic the meds have changed but the GERD hasn’t.

I believe strongly in the brain-gut connection. Serotonin is made in the gut, for one thing. If there are problems with brain chemicals, neurotransmitters, or electrical signals that affect how the brain functions, it’s likely the gut will be impacted, and vice versa. That said, I’ve had gut issues since early adulthood, and quasi-MAV symptoms for decades, until an acute vertigo/nystagmus incident ran me over two years ago.

Calm IBS? I have IBS-D or BAD (not sure). I’m taking Welchol, bile sequestrant, as it’s believed my issues stem from bile malabsorption. (Even before removal of gallbladder.) I also use Immodium, and even Pepto at times. You can do only so much in modifying diet, exercise, relaxation, counseling, psychotropic drugs, etc. My guts are loud and proud! But I have a chronic history.

A naturopath advised that psyllium powder is our best friend: helps move things along when there isn’t enough moisture, and absorbs moisture when there’s too much. (constipation vs. diarrhea)

Certain forms of magnesium can produce symptoms similar to IBS. When I was super low carb, I took magnesium citrate in tablet form to prevent constipation. I’ve heard many people with bowel issues say they can’t tolerate magnesium supplements. Some, even without bowel issues, are more sensitive to magnesium. I get magnesium in a daily multiple vitamin and in my calcium supplement, so I have to watch it.

I didn’t want to start a new topic or put this post in my PD because I figured this subject had been discussed. Hopefully, folks will see this and have some advice/comments.

I landed in the ER last week after a week of constipation (tried everything) with severe abdominal/back pain. I was diagnosed with IBS in my early 20s, so I’m familiar with the psyllium and miralax regimen.

My CT scan in the ER indicated fecal matter throughout AND an L1 fracture. I was expecting the scan to show the constipation, but not a fracture in my spine. The doctors are trying to run more tests (if the insurance will approve) and get me in to a specialty group that consists of neurosurgeons, orthopaedics, etc…

I can’t use the mixture in Calm (magnesium citrate), I tried magnesium L-Threonate (supposed to help brain) it didn’t help with my TBI cognitive tests and it was very expensive and my GI was concerned about the dosage of magnesium, so I am now on magnesium glycinate chelate 200mg AM an 200mg PM.

Just what you need! Lucky they caught the fracture though?

One thing you should definitely be aware of: a lot of neuro-active meds can cause slow bowel/constipation. I know this from personal experience. Antidepressants are particularly bad.

Right. You are not kidding. A friggin fracture…

Yes, good they caught it.

I’m just so frustrated at being the lab rat, yet I get the protocol.

And good for me that they will not test me on anymore antidepressants.

My psychiatrist, neurologists, and two other doctors documented in my chart that antidepressants are causing increasing anxiety in my situation.

Hello! I also have IBS (seems a lot of us MAV’ers do) and have great luck with Mag Ox supplement. I’ve been taking this for years now:

(NB from admin: these images link to products members have found helpful and at the same time help fund the site: As an Amazon Associate I earn from qualifying purchases. More recommended products here. Thanks for your support!)

I also have IBS (seems a lot of us MAV’ers do) and have great luck with Mag Ox supplement.

Thank you very much for the recommendation!

I just ordered and also set up on subscribe and save.

Has anyone with IBS ever been prescribed Xifaxan, AKA Rifaximin? I searched the site for both and nothing came up.

My GI has prescribed this for me, I haven’t started it yet because I wanted to make sure I wasn’t going to have a reaction to my covid booster.

I’m googling it, but just looking for any real people experiences. Thanks.