Not so relevant to MAV but certainly concerning around neurological medicine in general. What a bunch of grifters? 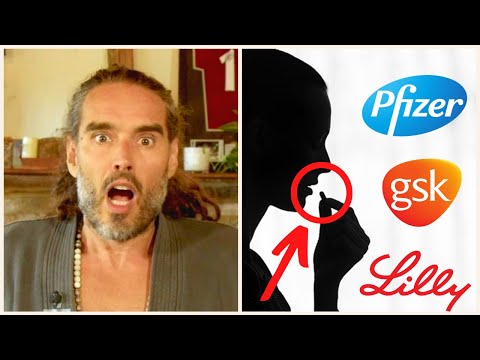 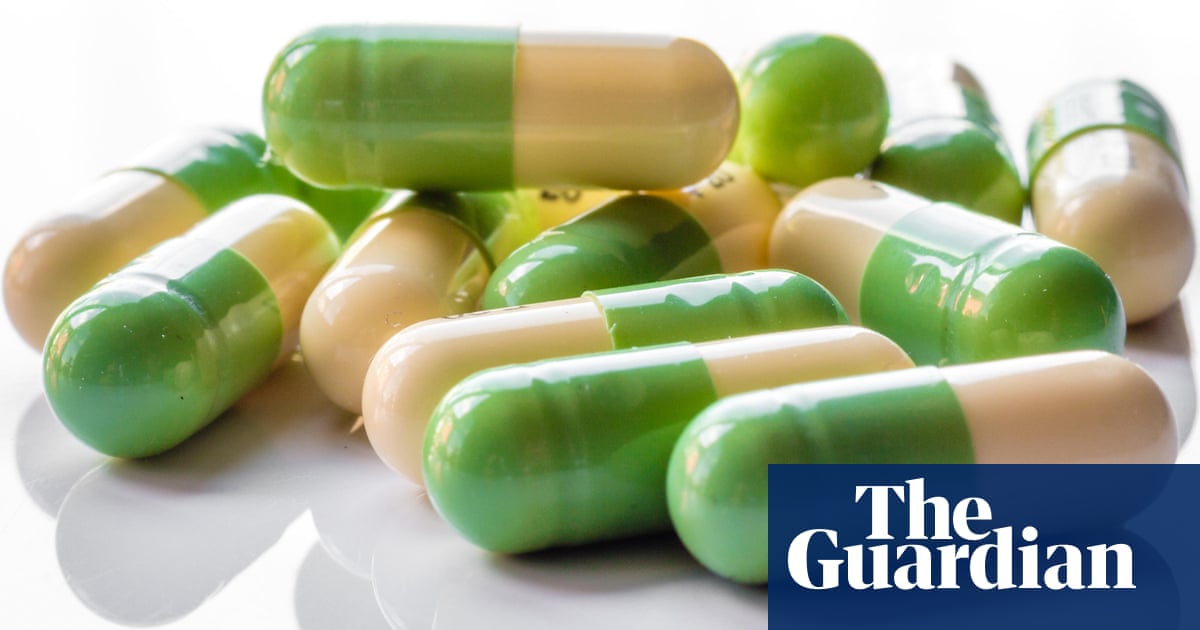 Researchers question use of antidepressants, prescribed to one in six UK adults

Before VM forced me to quit working, I was a psychotherapist. I was in a community mental health practice with about ten other therapists. The prescribing doctor in the practice noticed that my patients did better and were remarkably different from others’ caseloads. In short, he was lising money where I was concerned.

Because whenever I got a patient diagnosed with depression or anxiety, I told them “my truth”: it is NOT a chemical imbalance.

I began my own journey with anxiety, panic disorder, and depression after a series of traumatic events in 2008. I was tried on no less than FIVE antidepressants and two benzodiazepines. What happened? With the antidepressants I had terrifying reactions that fomented a fear of medication that is with me to this day (14 years later). I do NOT take medication for much, not even paracetamol/acetaminophen. My body, not me per se, became addicted to Xanax after only one month! I was given a 1 mg daily prescription but only took half. After a month of no results, I quit taking it. Bad idea! The withdrawals were horrendous! It took ONE YEAR on a Klonopin wean to be free of that mess. And guess what? I was still overwhelmed with anxiety, panic, and depression.

Fast forward 5 years and I, on a desperate whim, spent about $200 USD on a CD program that helped me realize that all this mess was NOT a chemical imbalance. It was, to use a cliché, stinkin’ thinkin’ that had become habitual, automatic even, and my behaviors following those lines of thought.

There are many who say or testify to the efficacy of antidepressants. But, sugar pills/placebos have an efficacy too.

One thing i used to tell my patients who begged for medications: “So you think you have a chemical imbalance and you think this medication will correct that? Pray tell, what chemicals are imbalanced? What tests have been done on your levels and a doctor has specified what you’re low or high on?”

No one ever answered me. Not a one!

I would refer them to the psychiatrist as they desired, knowing full well what would happen:

I would explain that it took time to get to where they were, and it would take time to come out of it. But, if you do the work, you can heal!

I also explained that these medications do not cure the conditions. Instead, they mask the symptoms (that is if they don’t cause other problems). If you stop the medications and have not worked on the stinkin’ thinkin’, then guess what? You are still going to feel bad!

There is no test, and has never been one, to administer serotonin or other levels to determine depression, anxiety, and etc. Unlike thyroid (TSH, et. al.), blood glucose (diabetes), and other similar tests, serotonin levels have never been a thing.

That psychiatrist and I are still friends, and you know what? He is general practitioner now.

He is general practitioner now.

I would add though they are definitely effective against migraines. So maybe they will get cheaper now, lol

… that all this mess was NOT a chemical imbalance. It was, to use a cliché, stinkin’ thinkin’ that had become habitual, automatic even, and my behaviors following those lines of thought.

I really like this thought! Your story and explanation make a lot of sense.