Hi all, I know we have touched briefly in our conversations about restless leg syndrome as it seems to be a very common affect of MAV. I have battled it for quite a long time, where I just cannot fall asleep with my leg muscles wanting to spasm… it’s incredibly frustrating! I have found that this works so well for me, so thought you may want to give it a whirl also. @turnitaround James, maybe you can link this to recommended products?

I had restless legs at one point as well but it eventually went away. Whatever works for you is great! In my humble opinion homeopathic remedies are most likely placebo. But if I remember correctly restless legs can be due to low iron/ferritin, which is something that can be tested and treated. It might be worth looking into. My sister was low once and felt much better after being treated.

Hi Erik, interesting! I’ve battled it off and on for years, but since MAV happened, it’s kicked into high gear (like so many things). I am getting on the treadmill every evening, working on my balance and seems it has made my restless legs more jumpy. Around midnight last night I took 2 of these and it completely calmed my jumpy muscles.

restless leg syndrome as it seems to be a very common affect of MAV.

I believe it’s a common side effect of the medication and due to the higher levels of serotonin. I had exactly the same issue with Amitriptyline. Also I imagine the higher the dose you are on the worse it might get. For me it was a very intermittent thing.

“The use of some prescription drugs for example, the antidepressant Elavil (amitriptyline) and stomach acid blockers such as Zantac or Tagamet has been associated with RLS.” 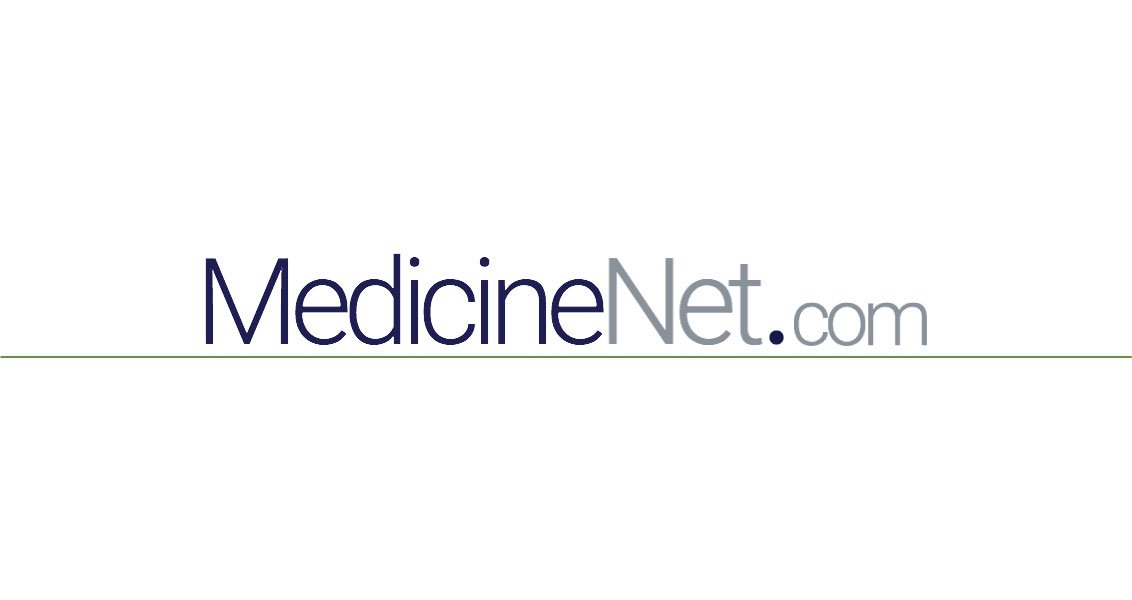 checked out this article.

Thanks for the recommendation.

Dr Silver in his ‘Nonheadache manifestations of … slide presentation posted on here recently by @GetBetter presents a case for Restless Legs all being part of the syndrome. Helen

Dr Silver in his ‘Nonheadache manifestations of … slide presentation posted on here recently by @GetBetter presents a case for Restless Legs all being part of the syndrome.

They will blame anything on ‘migraine’!! It’s getting ridiculous. They need to spend more time doing experiments and proper modelling that wasting yet more money on epidemiology and then making too many assumptions on the causality.

Do your legs tingle too and are they just jumpy?

i think it is rather a cluster of symptoms that lead to a syndrome? migraine affects the brain in a way that all gets crazy?

I’m just triggered whenever I suspect ‘migraine’ is being used for an explanation. It explains very little: migraine is not a root cause, it’s an escalation of something before it.

i know… but if you think how meds that affect the brain have so many side effects, it is possible that migraine starts a chain of events that lead to a whole body shake.

it is possible that migraine starts a chain of events that lead to a whole body shake.

It’s got the stage where because we know very little about the nebulous ‘migraine’ it can be used as an excuse for almost any bodily symptom. It’s totally out of hand and ridiculous. What next, cardiac arrest? (actually that connection has already been made).

We can move on now!

haha… i know, but oh well, lets not get into another debate.

I am not a scientist nor a Doctor, I am just a girl trying to calm this monster the best way she knows how. To me, its just like any disorder or disease that still needs research and a cure which may not come in my lifetime. Whether Migraine is the affect or effect is obviously the great unknown.

Indeed, so very important to be your own advocate and be very enquiring and critical of everything you hear.

You don’t need to be a PhD to conduct online research into this illness. There’s loads of public info. Do not listen to lazy simplistic explanations.

btw, my Oto-neurologist told me that when I reported my shaky, restless leg, it was a side-effect of Amitriptyline. I did not have it before I started Ami.

I still have calve muscle twitching, which my Neurologist says is normal for some people and almost always benign, but cause is unknown.

Also in my case, my restless legs really seemed to increase after quitting tobacco cold turkey. My sister reported the same after she quit. I guess that could fit into the Serotonin theory because tobacco tends to affect many neurotransmitters.

I have restless legs. It helps me mask the irregularities and rocking i might experience. I feel better in motion and restless legs gives an illusion of motion to distract me from the dizziness.

Only time I ever have it is during acute attack, then I get jerky legs lying in bed but can also get fidgety legs whilst sitting in chair. That sort of ‘your legs are trying to get up from sitting but the rest of you isn’t going to’ feeling. Don’t get RLS in the night but I’ve had constantly fidgeting legs standing up, virtually tremours I imagine but only when MAV was bad and prior to meds, as far, the tremoury one leg. So, for me, RLS is part of the MAV act but I’m sure for some it’s meds side effect and then would probably be identifiable quite simply by the timing of onset. Helen

Has anyone found some really helpful treatments for restless legs? I seem to have to flex my legs all the time in the early hours of the morning. Disrupting my sleep. Does this sound like restless legs?